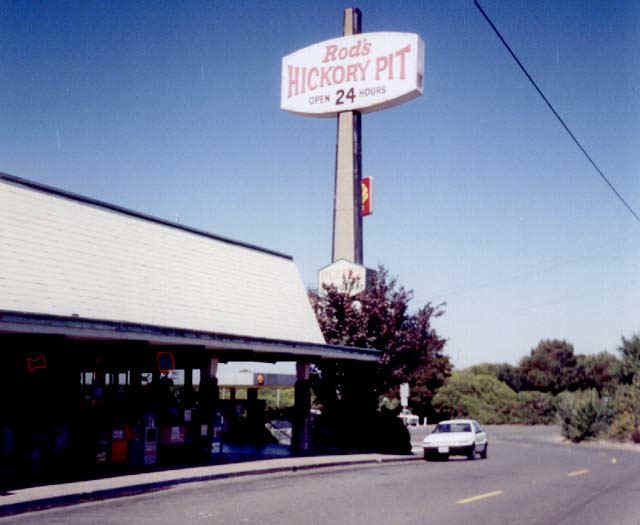 Darlene's place of employment at the time of her murder, Terry's was last called
"Rod's Hickory Pit." Several people close to Darlene claim an unusual stranger had been
bothering her at this restaurant in the months leading to her murder. 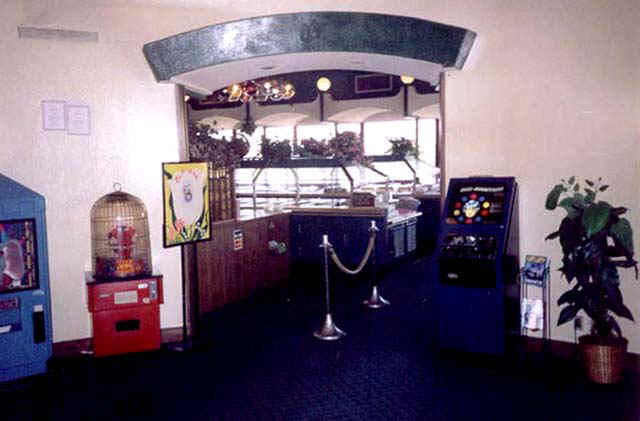 Looking into Terry's from the lobby.
The counter where the strange man often sat was replaced by a salad bar. 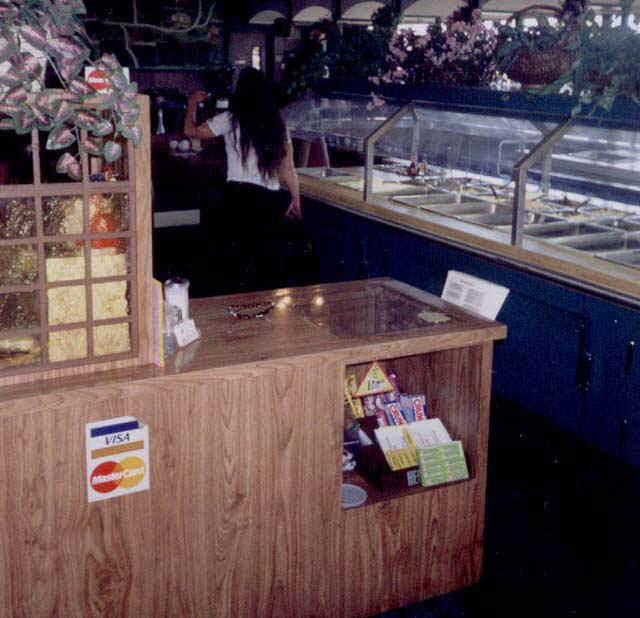 The horseshoe-shaped counter began at the cash register. 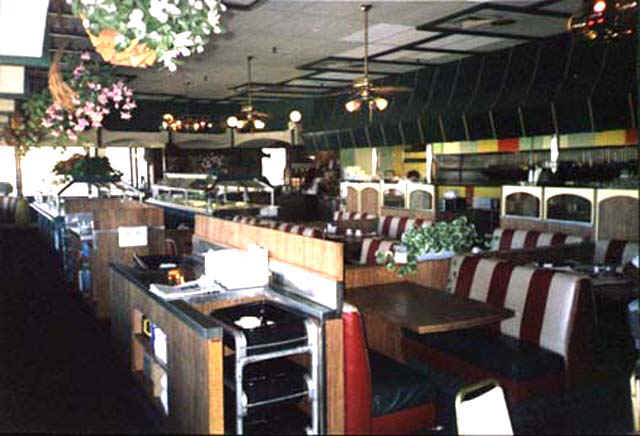 Looking toward the entrance.
I was told the removed counter is the only significant change.