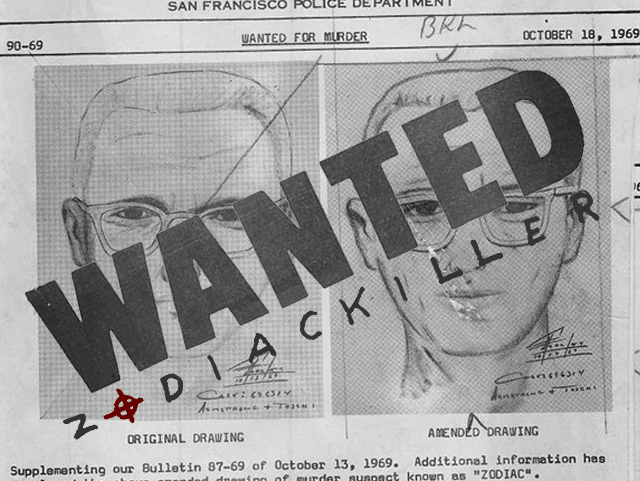 How Long Will The Zodiac Killer Case Haunt Our Collective Minds?

The Anniversary Of The Zodiac Killer’s First Recognized Murders Approaches

In only a few short days, it will be December 20th again. This year will mark 53 years since what was arguably the start of the Zodiac Killer’s killing spree in Northern California.

Will The Killer Finally Be Identified?

More than half a century later, there are many who are still dedicated to uncovering the remaining mysteries surrounding the Zodiac Killer case. Two of his four ciphers have been solved. The last two, however, remain uncracked. Will someone decode these final two ciphers? If they’re solved, will we finally know who the Zodiac really is?

Tom Voigt’s Zodiac Killer: Just the Facts presents the Zodiac’s letters and ciphers alongside relevant police reports in chronological order. You can find the information you’re interested in the most easily with this book’s searchable index, too. Get your copy today!