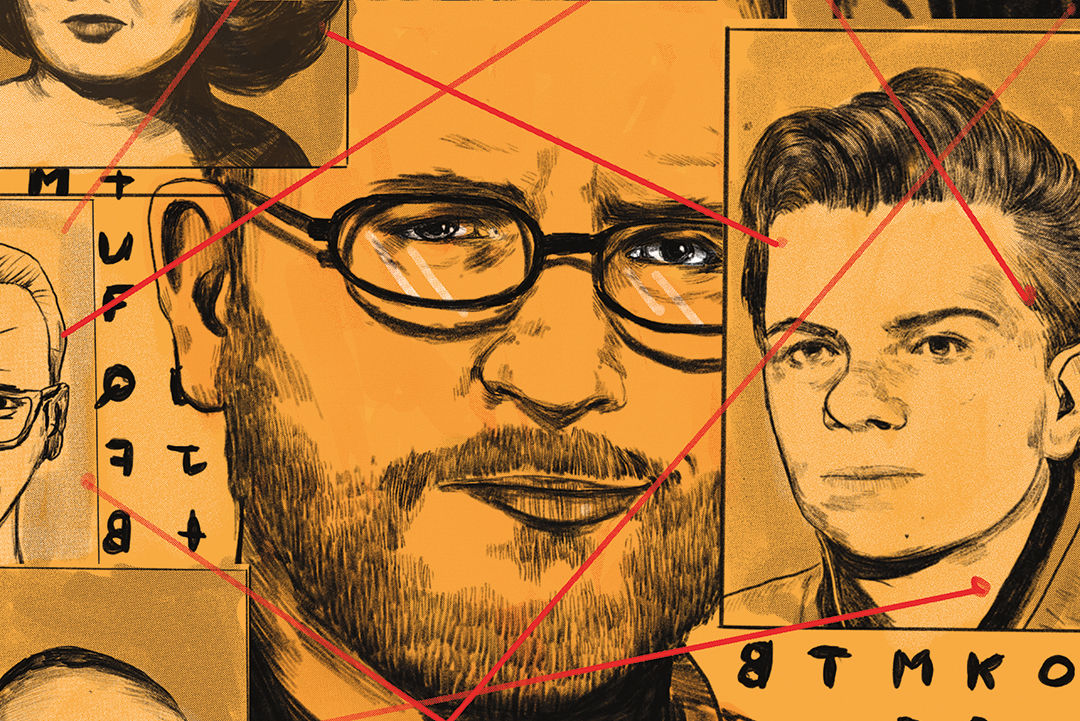 Even decades after the fact, the Zodiac Killer case haunts the minds and hearts of people across the country, especially the people local to the Northern California areas that acted as the sites for those famous murders. So much remains unknown about the Zodiac Killer case. Who were the other 29 unknown victims the Zodiac claims to have killed? What do his unsolved ciphers say? And, finally – who did it? Will we ever know who the true Zodiac Killer was?

Do You Know All of the Zodiac Killer Suspects?

As you might expect of a case that has spanned so many decades, there were thousands of possible suspects considered for the Zodiac Killer case. However, the four most high-profile suspects were the following:

You can learn more about these suspects and their connection to the Zodiac Killer cold case at Zodiackiller.com.

Want a Clear, Facts Only View of the Zodiac Killer Case?

Then you’ll want to read Zodiac Killer: Just the Facts by Tom Voigt. This book presents police reports of the famous 1960’s and 1970’s serial killer cases in chronological order. You can know what the police knew by reading through previously top-secret information meant for law enforcement eyes only.