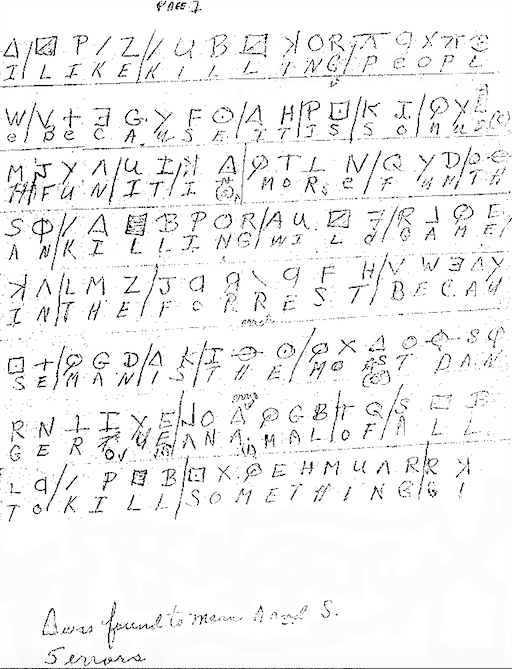 The Zodiac Killer Case: What You Should Know

If you’ve only recently begun reading about the Zodiac Killer case, here are a few things worth familiarizing yourself with.

Although the Zodiac claimed in his letters to have taken many more victims than were ever officially found or linked to him, there remain only a few official Zodiac victims. He has seven officially recognized victims in total – and two of those victims were fortunate enough to survive!

Although he was never officially identified, many possible suspects could have been the Zodiac. The suspects who have drawn the most attention over the years include Richard Gaikowski, Arthur Leigh Allen, Rick Marshall, and Lawrence Kane.

The Zodiac’s Letters And Ciphers

Tom Voigt’s Zodiac Killer: Just the Facts provides a chronological look at the facts of the Zodiac Killer case. It includes the letters, ciphers, and police reports attached to the case, as well as an easily searchable index that allows you to quickly find particular information. Don’t wait to get your copy!