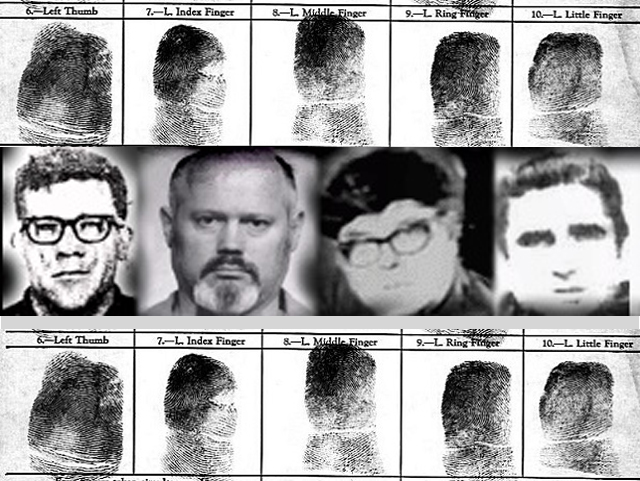 This December will mark the 53rd anniversary of the first case associated with the Zodiac Killer – that of David Faraday and Betty Lou Jensen. More than half a century ago, the Zodiac Killer began a killing spree in Northern California that still haunts the public to this day. Will the final mysteries of the Zodiac Killer case ever be solved? Will we ever know who was responsible for all of those deaths?

Arguably, the biggest clues we have into who the Zodiac Killer was are the letters and ciphers he left behind. These letters and ciphers paint a picture of disturbed and twisted perspective. From these letters, we know that the Zodiac not only enjoyed the crimes he committed, but he also enjoyed having the public’s attention as he planned yet more crimes. We know that he believed his victims would be forced to serve him in the afterlife.

Will We Ever Identify Who He Was?

For all that we know about the Zodiac, however, we still don’t know who he was. There have been many suspects – including the high-profile suspects, Richard Gaikowski, Arthur Leigh Allen, Richard Reed Marshall, and Lawrence Kane. Yet, no one has definitively proven who the Zodiac Was.

How Can We Unravel The Zodiac’s Mysteries?

Are you interested in learning more about the Zodiac Killer case? Get familiar with just the facts when you read Tom Voigt’s Zodiac Killer: Just the Facts. All the facts, including police reports, letters, and ciphers, are ordered chronologically for easy reading. You can even use the easily searchable index to find the info you want to read the most!