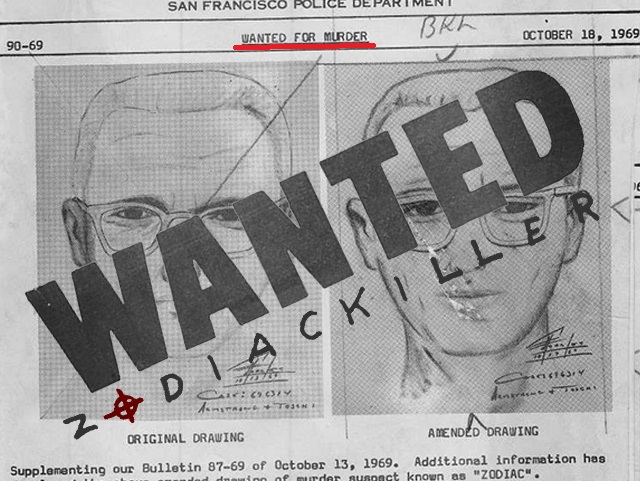 The Zodiac Killer Left Behind Hints To Solve

It is doubtless that one of the reasons so many are still dedicated to figuring out the identity of the Zodiac Killer is the fact that he left behind so many hints. While he never fully revealed himself, the Zodiac Killer didn’t totally shy away from the public eye, either. Rather, he seemed to want to be acknowledged by the Northern California population. Although it’s been many years since the Zodiac was active, there’s a possibility that the words he left behind could help to identify him someday.

One thing that makes the Zodiac stand out among other serial killer cases is the fact that he sent out cryptic ciphers. He sent out four ciphers in total through the 1960s and 1970s, and only two have been solved to this day. On June 26, 1970, the Zodiac sent his final cipher.

The Location Of The Bomb

The Zodiac threatens to kill more people through bombings a few times in his letters. In his “Button Letter,” he references the map of a bomb’s location he sent in a previous letter. The “Button Letter” contains the final cipher, commonly referred to as the Z 32 Cipher. The Zodiac claims that the map and cipher can be used together to locate the bomb he’s hidden.

The Z 32 cipher is one of two Zodiac ciphers that remain unsolved. Authorities never found the bomb the Zodiac claimed to have planted. Was there ever a bomb at all, or were his bombing threats simply a bluff?

Take A Look At The Zodiac’s Ciphers Yourself!

Want to take a crack at the Zodiac’s ciphers or read over his letters? If so, consider getting a copy of Tom Voigt’s Zodiac Killer: Just the Facts. The Zodiac’s letters, ciphers, and the police reports attached to his case are ordered chronologically in this book. Use the searchable index to find the letter, cipher, or police report you want to read easily.