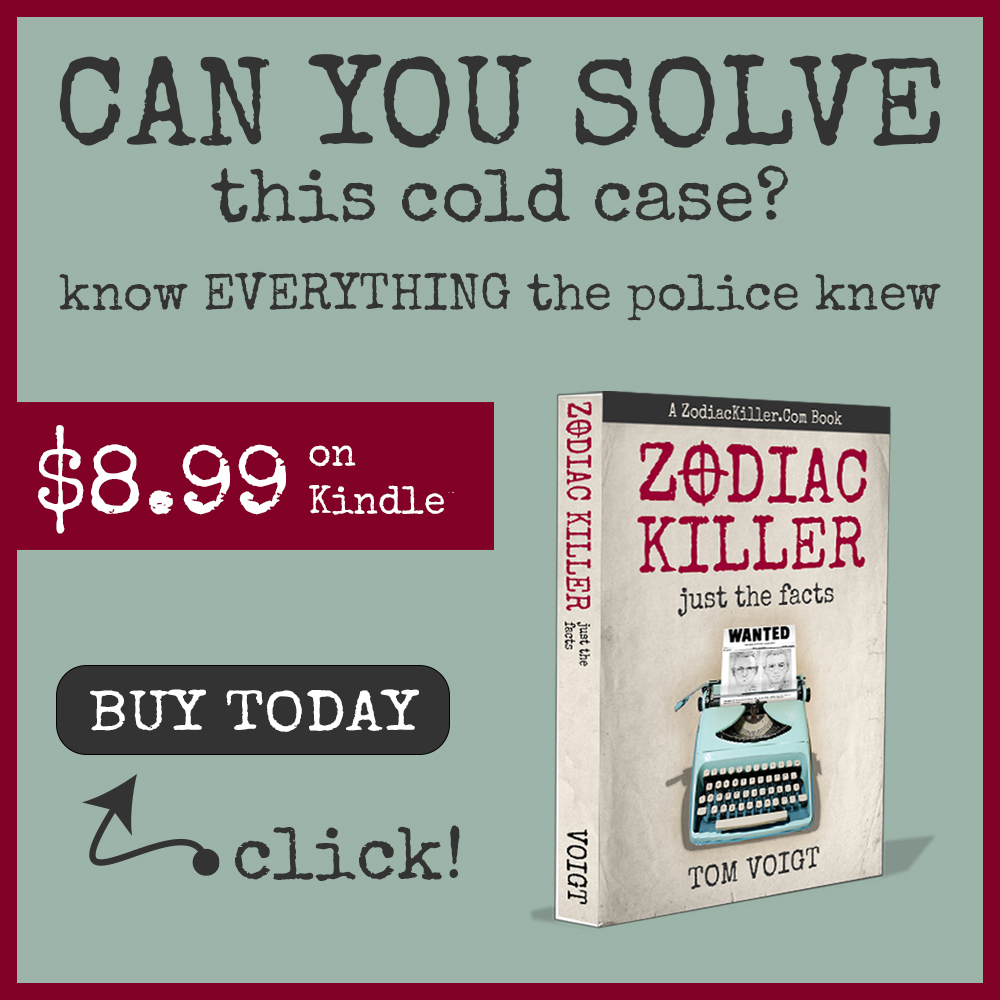 Can The Zodiac Killer Case Be Solved?

In the 1960s and 1970s, the killer who came to be known as The Zodiac committed murders across Northern California. Decades later, the Zodiac Killer has gone silent, but the memory of his serial killer spree still haunts the memories of people all over the country. In fact, many are still dedicated to studying the Zodiac Killer case in hopes that the Zodiac’s identity might be found. Will this serial killer case be solved?

Do You Want To Learn More About The Zodiac Killer Case?

If you want to join the hunt for the truth about who the Zodiac was, you need to learn more about the Zodiac Killer case. Here’s some of the information you should consider familiarizing yourself with.

The Zodiac’s Letters And Ciphers

The Zodiac himself gave the public insight into his psyche through the letters and ciphers he sent out. Only 2 of the 4 ciphers the Zodiac wrote have been solved. The remaining two ciphers could be the key to solving the case for good. But can such short ciphers ever be solved?

Get The Facts Straight With Zodiac Killer: Just the Facts