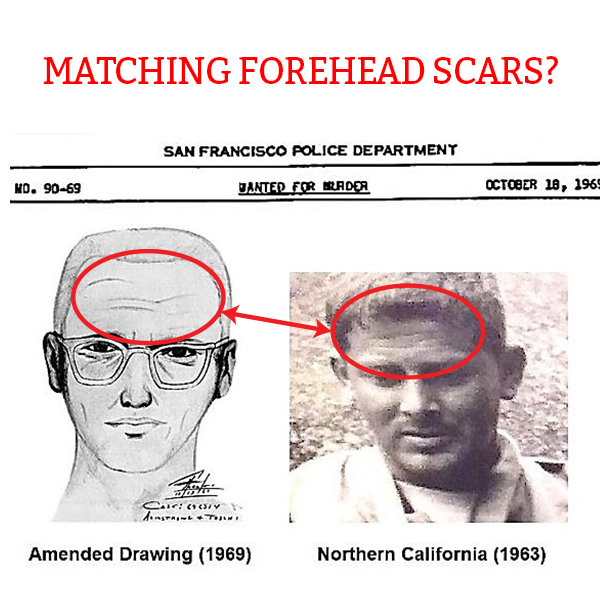 Although it’s been decades since the Zodiac Killer was active in Northern California, his actions still haunt the people of Northern California and the United States at large. His horrendous crimes, taunting letters, and mysterious ciphers have been studied by police officials, the FBI, and many concerned citizens. Yet so much remains unsolved – including who this serial murderer was.

Do You Want To Learn More About The Suspects Of The Zodiac Killer Case?

A good place to start would be to familiarize yourself with the suspects. After all these years, four suspects in particular remain strongly associated with the Zodiac Killer case. Those suspects are:

Click through to read more about these Zodiac Killer suspects!

Want To Learn Even More?

Tom Voigt’s Zodiac Killer: Just the Facts can help you learn even more about this famous case. Read police reports, letters, and ciphers in chronological order, or skip to what you’re interested in the most with the help of this book’s helpful searchable index!