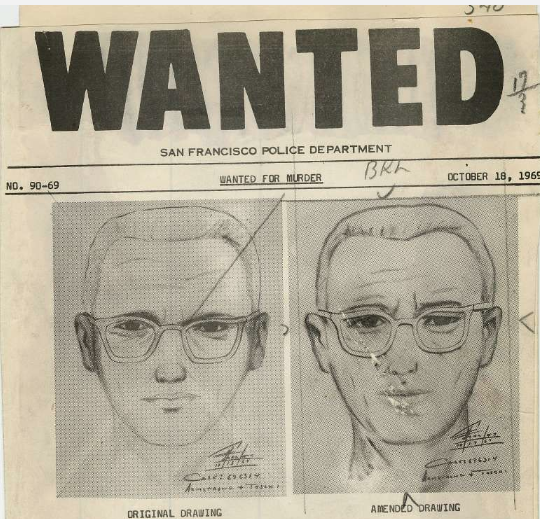 In the late 1960s, the serial murder who called himself “The Zodiac” haunted communities in Northern California. Given the nature of the murders along with the letters and ciphers the Zodiac sent out, it’s little wonder that even decades later there is still a drive to figure out who was behind these horrendous murders.

The Zodiac’s Letters Mocked The Police And The Public

The Zodiac’s letters, morbid though they are, are undoubtedly a huge reason why this case still draws so much attention. It is only because of his letters, after all, that we can imagine what he was like. His letters give glimpses into his motivations, his way of thinking, his reasoning, etc. He used his letters to issue warnings and demands as well as to mock those who were trying and failing to discover him and uncover his victims.

Where Can I Read The Zodiac’s Letters?

Want to see for yourself why people find the Zodiac’s letters so fascinating? Are you curious about the ciphers he sometimes sent alongside his letters? You can read a complete collection of the letters attributed to the Zodiac right here on this site. The Zodiac Killer letters are available and accessible to all.

Get Your Copy Of Zodiac Killer: Just the Facts